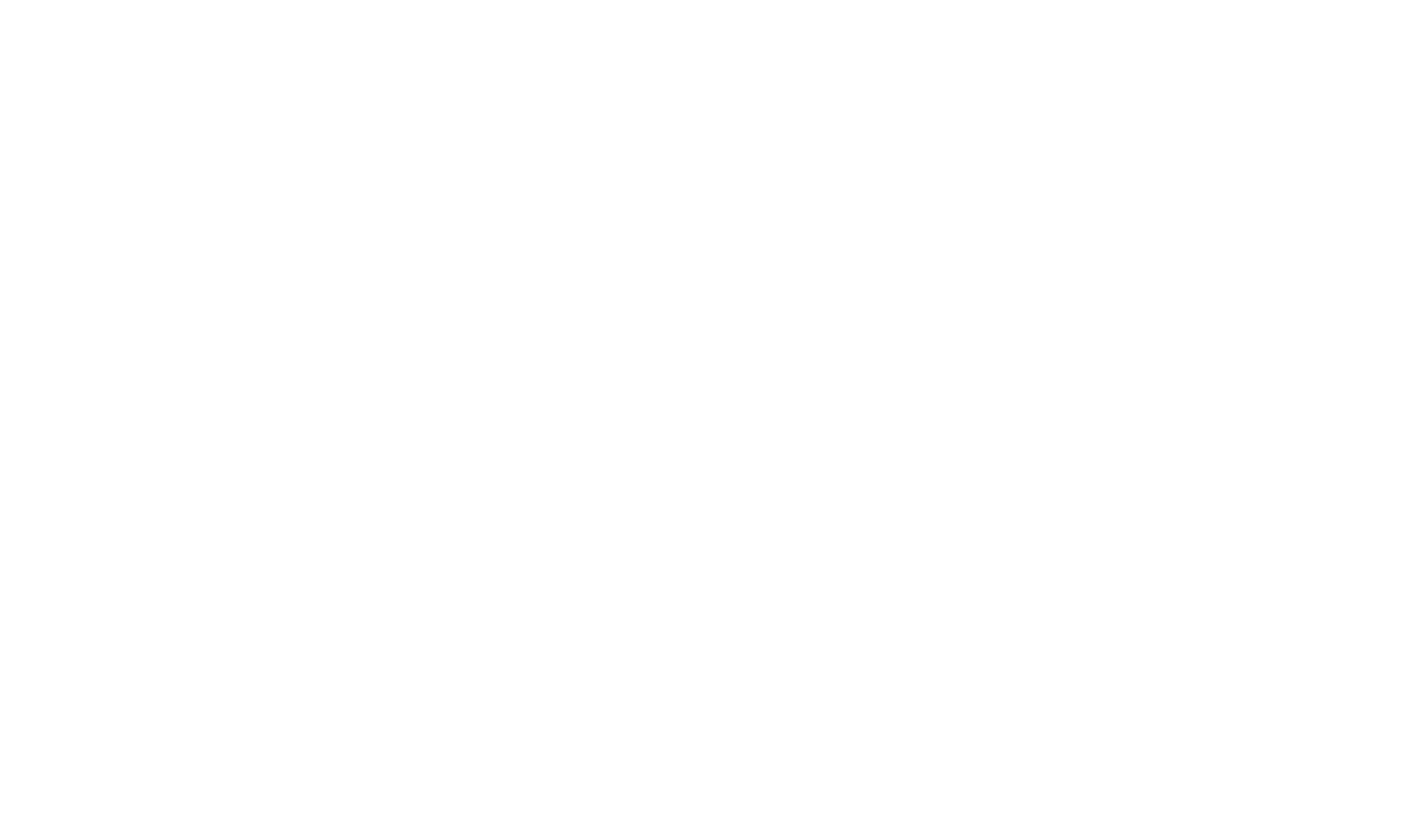 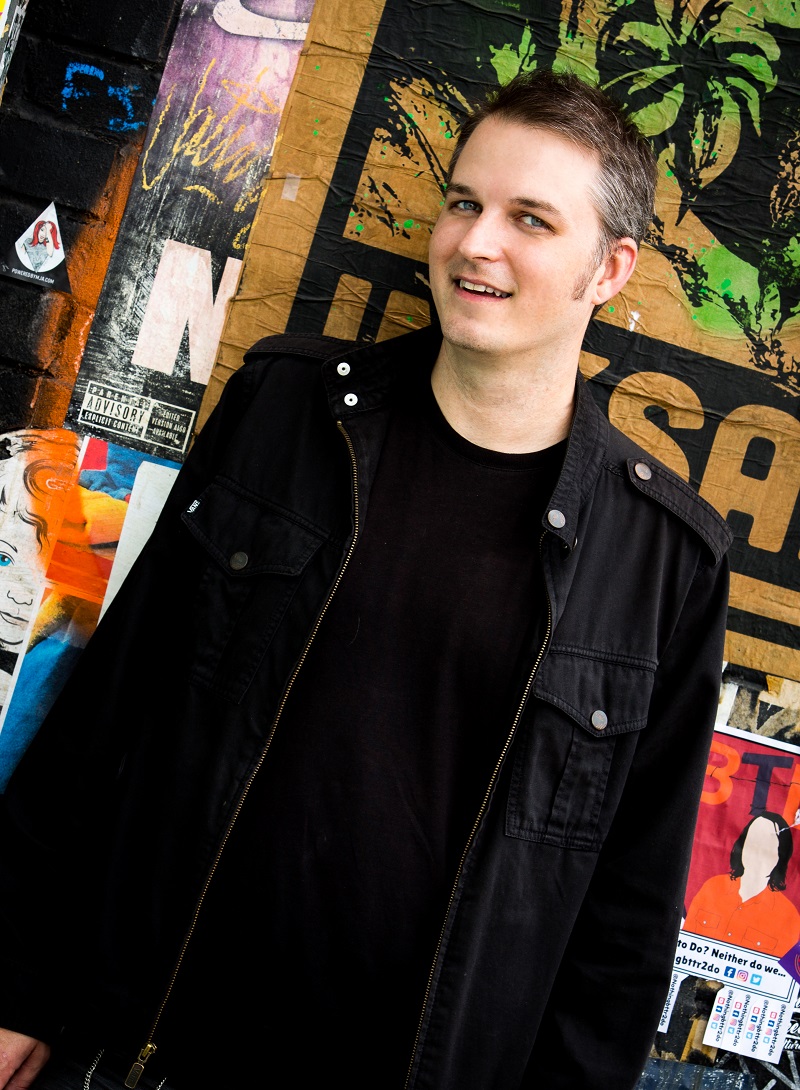 As an oboist, Phil is heard on over 40 film and television soundtracks, including Planet Earth II, Domino: Battle of the Bones, Impossible, Asterix and Obelix: IV, Emo Dad, Princess Cyd, Toxic Temptation, The Mad Whale, Apple Games’ The Way of the Turtle, Spike TV’s Tut, and USA Network’s The Moment. Abroad, he is the English hornist for the West Michigan Symphony. He also served as English horn for nine years with the Midland Symphony Orchestra and six years as Second Oboe/English horn of the Traverse Symphony Orchestra. In 2013, his music publishing company PapaPhats’ Music Society released the oboe excerpt book Our TIme: The Best Oboe & English Horn Solos You’re NOT Playing.‍

Phil has conducted 21 film scores, including the award-winning soundtrack The Bag and the Bike. In 2018, he became the conductor for the Los Angeles Live Score Film Festival (one year after participating as a Winning Composer). He has also conducted the sold-out performances of the Click, Clack, Moosic series with the West Michigan Symphony Orchestra, concerts with Classical Revolution: Los Angeles, and numerous world premieres of his works

As a composer, Phil has scored 8 films, repeatedly served as Composer-in-Residence of the Tahoe Chamber Music Society, and as Educational Composer for the West Michigan Symphony Orchestra. In 2017, Phil was a Winning Composer for the Los Angeles Live Score Film Festival. In 2016, his work 5 Food Trucks was a winning composition for the innersOUndscapes Competition. His 2012 commission “Click Clack, Moosic” for the West Michigan Symphony led to two full seasons of sold out performances. In 2009, his work The Pharmacy was praised by the American Record Guide as a piece “any group would love to play, and any audience would love to hear.” His classical pieces have been premiered by the New World Symphony, West Michigan Symphony, Helix Collective, Accent Music, Tahoe Chamber Music Society, Classical Revolution, and numerous symphony players, and university faculty members and ensembles  worldwide. In 2011, he led the creation and development of the Club Classical music genre with Helix Collective’s World Dance Club, Cocktail Stories, and Classical Revolution chapters nationwide.

In 2013, Phil founded Phat Yak Records, the first Club Classical record label. Since its inception, the label has released 6 albums, including the critically-acclaimed World Dance Club by Helix Collective. 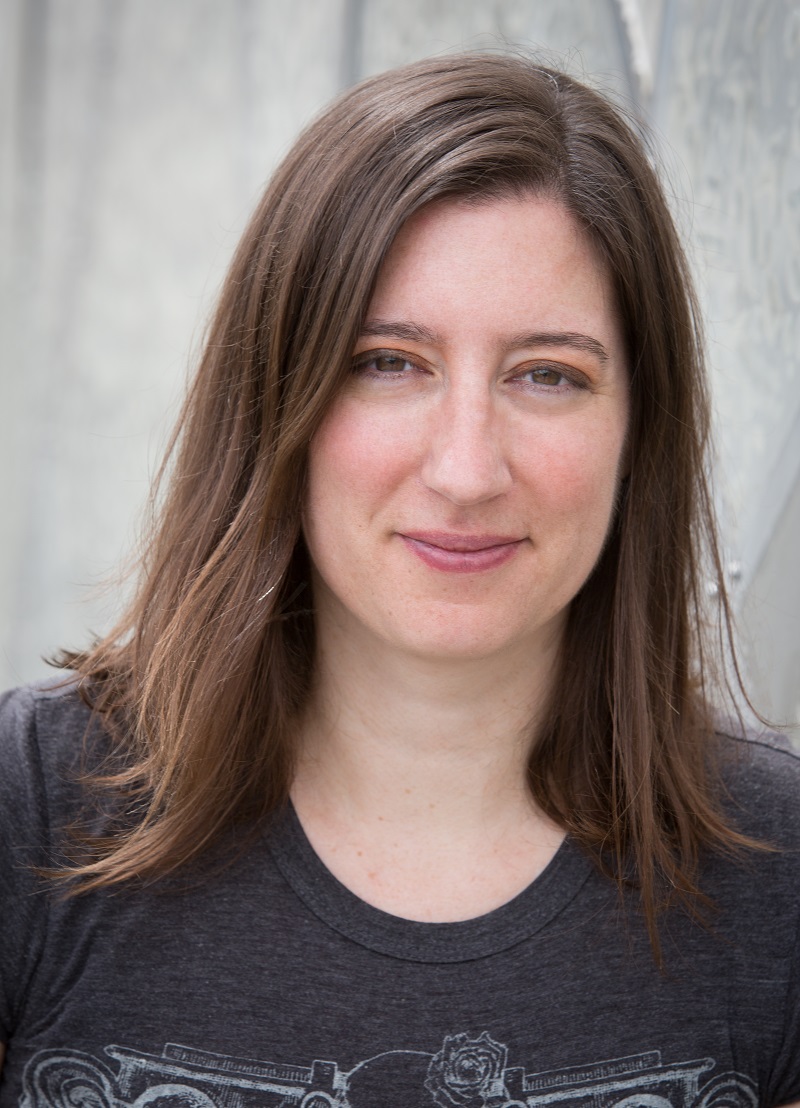 Sarah Robinson, flute and Chair of the Board of Directors‍

Sarah Robinson is a founding member of Helix Collective and director of Helix Collective’s Los Angeles Live Score Film Festival. She is the director of operations and a coach for iCadenza, a consulting and coaching company serving artists. Sarah is the author of Clubbing for Classical Musicians, a guide to presenting music in alternative venues which has been called “enlightening, instructional, and inspiring.”

Sarah’s extensive film and television credits as a flutist include the scores to Wild, Wild, Country, Curious George: Cape Ahoy, A Fairy’s Game, Struggle, and the documentary Gold Balls. She has recorded scores for television, video games, commercials, and several albums including her solo flute album “Flaut Haus,” and the debut album of the Brendan Eder Ensemble.

Sarah served previously as principal flute with the Battle Creek Symphony Orchestra and has performed with orchestras around the United States. She holds degrees in flute performance from the Royal Northern College of Music (UK), the University of Illinois, the University of South Carolina, and the Chicago College of Performing Arts.

Dr. Robinson has been a panelist and presenter at several conferences on the future of classical music including the 21CMPosium at DePauw University and “Are We Listening – a symposium on music, change, and challenge” at Boston University. Speaking engagements and workshops include visits to the Curtis Institute of Music, Peabody Conservatory, University of Michigan, University of Maryland – College Park,  University of North Carolina, Greensboro, University of South Carolina, Lawrence University, Catholic University of America, the College of William and Mary, and Colorado Mesa University.‍ 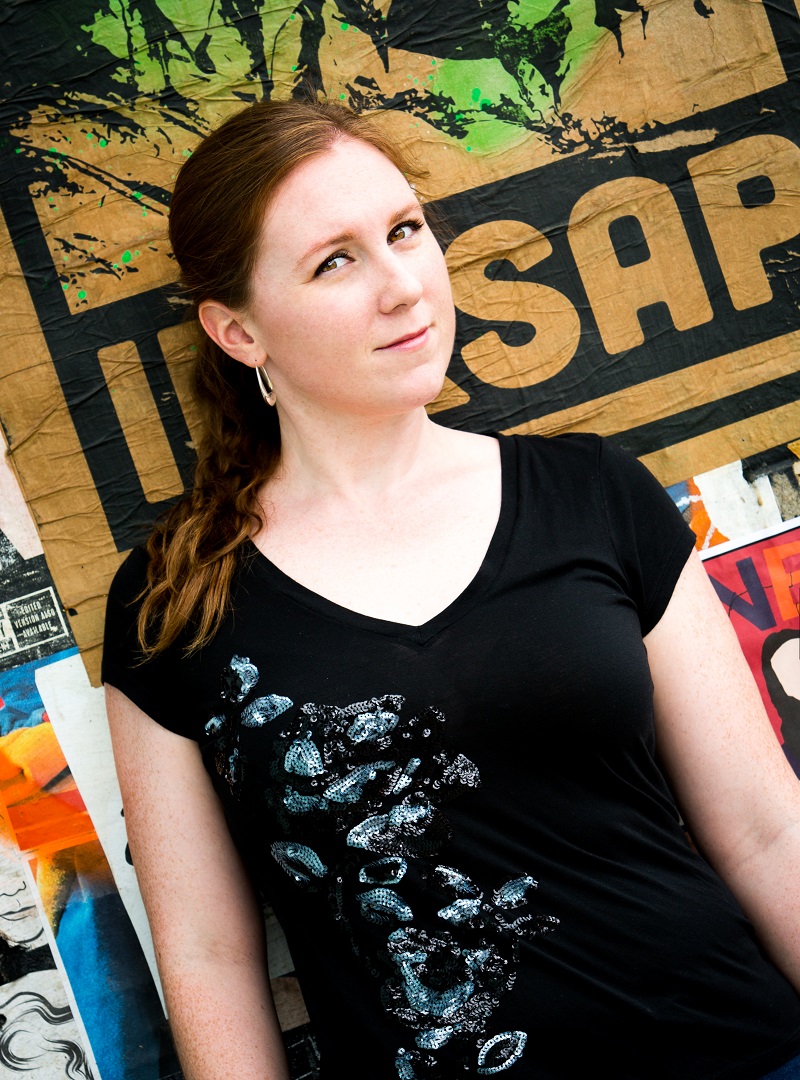 Dr. Kathryn Eames earned her DMA in Piano Performance at the University of Southern California, studying with Professor Bernadene Blaha.  She completed minors in Harpsichord Performance with Dr. Lucinda Carver, as well as music theory, and music technology. Dr. Eames also earned her master’s degree at USC, where she was named the Outstanding Graduate in the Thornton master’s program.  In her undergraduate degree, she earned a minor in Linguistics and was inducted into the Phi Beta Kappa honors society.

Kathryn enjoys an active career in Los Angeles as a soloist, collaborative pianist, and orchestral keyboardist.  She has performed under the baton of conductors such as John Williams, James Conlon, David Newman, Gerard Schwarz, and Carl St. Clair, and given solo and chamber concerts throughout Southern California.  Her recordings have been featured on KUSC 91.5’s Thornton Center Stage.‍

Dr. Eames has been on the faculty of the Pasadena Conservatory of Music since 2014, where she teaches piano and music theory. 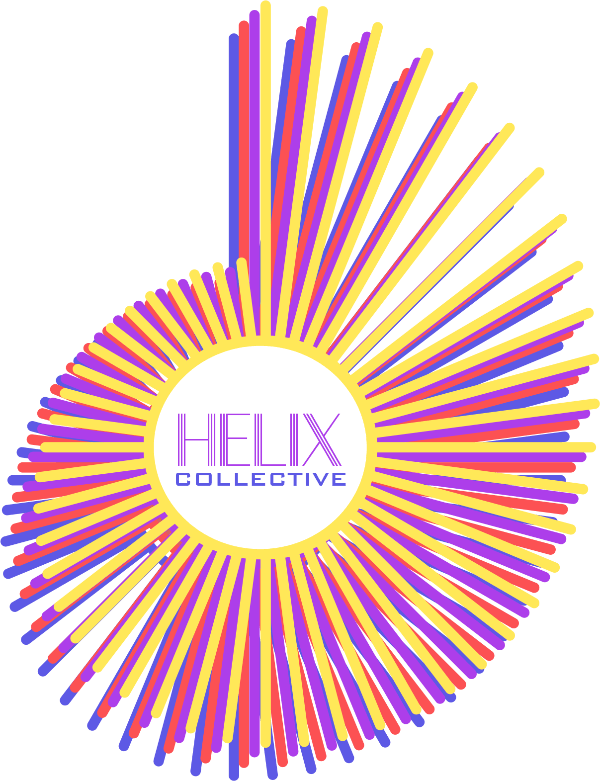